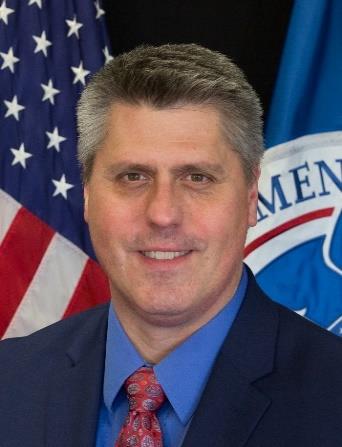 Mr. DeLancey is a Certified Protection Professional (CPP) and Project Management Professional (PMP) that serves as the Cybersecurity and Infrastructure Security Agency’s Strategy Branch Chief in the Office for Bombing Prevention, where he’s responsible for the daily operation and success of policy, analysis, and stakeholder outreach efforts. Doug is a former Army Colonel who graduated from the United States Military Academy at West Point with a Bachelor of Science degree. He was deployed multiple times in Infantry units, to find and attack the networks responsible for employing improvised explosive devices. Doug has Master’s Degrees from the U.S. Army Command and General Staff College and Central Michigan University, and was awarded the Homeland Security Course at the Harvard Kennedy School of Executive Education in Cambridge, MA.

Bombing Prevention Resources for Mitigating the Use of Explosives and IEDs Against Critical Infrastructure
• 9:45 AM - 10:45 AM Eastern Time (US & Canada)